Top 25 jay z quotes and sayings about life, success, hustling, Brooklyn and love will inspire you

Today we share with you jay z quotes about life, success, hustling, Brooklyn, and love that will inspire you to look beyond your difficulties and achieve your dreams. Do you want to learn the way to succeed in life? do you want to become a valuable person in society and work? do you want to know how to deal with family and family?

Jay-Z, born Shawn Carter, may have started his hustle in Marcy Projects in Brooklyn, NY, but he knew deep inside that he had more…

Sean Carter’s career has been a remarkable success story. He started with a mixtape and was beaten by his uncle. Then he self-published his first album after having it rejected by several record labels.

His ability to connect with a broad audience via his flows and his storytelling prowess has inspired many people worldwide to dream big and work hard to achieve their dreams.

Jay-Z was born Shawn Corey Carter and grew up in Brooklyn. Rapping was his escape from the horrible life he could have had.

Jay-Z made his debut on Yo! MTV Raps, 1989. Jaz-O was his mentor at that time. The performer made history in the rap world. He sold his albums from his car to finance it. He’s considered to be one of the most intelligent investors. He created his clothing line and invested in other businesses. And because there’s always a woman behind every successful man, he married Beyonce.

Jay-Z has been open about his life and many songs. In 2010, he published Decoded, his autobiography. It contains lyrics and their meanings and is a story that anyone can relate to.

jay-z quotes about success and work 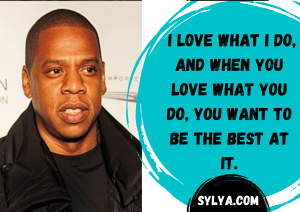 Why is jay-z special?

Jay- z’s classic debut album, Reasonable Doubt, featured a single called “Can’t knock the hustle.” Although there are many interpretations of the lyrics, I believe that “Can’t Knock the Hustle” references hard work. Hard work always brings about respect and success. This is what Jay-Z is known for. Jay-Z is a hustler in every sense of the term. His hard work ethic has earned him success in all areas he has tried.

He famously said in “Diamonds Are Forever” (Remix): “Difficult take a day, impossible take a week.” This statement is precisely what makes Jay-Z great. Although he dropped out of high school, he is intelligent and driven in a way that is hard to quantify. His ability to achieve goals with intelligence, effort, and persistence is what has made him a success, even when it seems impossible. He is a true believer in what he has to say. It’s impossible to knock the hustle.

What is jz net worth?

Forbes was given a seat at Jay-Z’s 2010 meeting in Omaha with Warren Buffett, an investor billionaire. Jay-Z stated that hip-hop has been aspirational from its inception. It never was a myth that artists couldn’t also think about money.

More than a decade later, the rapper-turned-billionaire shows precisely what he means: In his second major deal in as many weeks, Jay-Z inked an agreement to sell a majority stake in music streaming company Tidal to Jack Dorsey’s mobile payment company Square for $297 million. The company was valued at $450 million, which is $150 million more than Forbes’2019 estimate. Forbes figures: He netted $149 million in stock and cash and a seat on the board. After he bought back 33% of Tidal earlier this week from T-Mobile and then sold that and the third, Jay-Z will also continue to own a small portion of the company’s stock.

This is a week after he sold half his Armand de Brignac champagnes to LVMH in a deal valued at $640 million.

These deals helped lift the fortunes of’s first billionaire from $1 billion to $1.4 Billion.

This is just the beginning. His business is diverse and growing and includes the remaining 50% of the $300-per bottle Armand de Brignac and D’Usse Cognac and a collection of less-sexy startups like Ethos, an insurance startup Sweetgreen, a salad chain. He also owns a large portion of his music and shares multi-million dollar homes with Beyonce. He also has an expanding art collection.

He wrote the now-famous lyric “I’m no businessman, but I was a businessman” in 2005.

Here are the details:

Jay-Z has been singing for years about how important it is to spend money wisely. He’s done that by investing a large portion of his estimated $760 million pretax earnings into investments. He holds stakes in Uber, Square, and private companies such as Sweetgreen, Ethos, and SpaceX. Oatmilk company Oatly is likely to go public in the coming year. It is also reportedly looking for a $10 billion valuation. In July 2020, he invested an undisclosed amount.

Jay-Z, also known by Ace of Spades, announced last week that he would be selling half of his champagne business to luxury house LVMH’s Moet Hennessy. Forbes estimates the deal at $640million. This is more than twice the value of the brand’s gold-bottled bubbly, which Jay-Z rapped about in Meek Mill’s 2018 hit “What’s Free.”

Jay-Z’s joint venture with Live Nation was established in 2008. It is a full-service entertainment business that serves some of the most prominent names in the industry, including Rihanna and Alicia Keys and athletes Kyrie Irving (CC Sabathia) and Kyrie Irving (Rihanna). It is responsible for the Super Bowl Halftime Show and Made in America music festival. Random House has even signed a publishing agreement with them. Although the pandemic has affected the company’s live-touring, the company was still growing before Covid-19.

Jay-Z’s cognac was launched in 2012 through a partnership with Bacardi liquor giant. It is usually sold at $30 per bottle. However, 50 rare bottles- including one in the shape of a diamond-shaped crystal decanter -are offered at Sotheby’s auction for between $24,000 and $75,000 each.

He has a growing number of music catalogs. His library of almost 300 songs is worth $20M more than it was two years ago. He also owns the master recordings and publishing rights to his music, thanks to intelligent negotiations.

Jean-Michel Basquiat is a fan and raps about his love for Jean-Michel Basquiat. Jay-Z also owns an impressive collection of art by Damian Hirst and Richard Prince. The group is an investment for him. He reported that he spent $4.5million on one in 2013. He sang the following lyrics on “The Story of O.J.”

After giving birth to their twins, Jay-Z and Beyonce purchased two homes: a $88 million Bel Air home and a $26 million East Hamptons property. The Los Angeles home has a value of $5 million higher than the purchase price. They still have a mortgage on their home, proving that they are human. He still owns the Tribeca penthouse bachelor apartment he purchased in 2004 for $6.85million.

I learned many personalities from Jay’s quotes because they stem from life experiences and the successes he achieved in his artistic and professional path.

Share these quotes with your friends and loved ones on social networking sites for everyone to benefit from.Put other quotes you know in the comments. 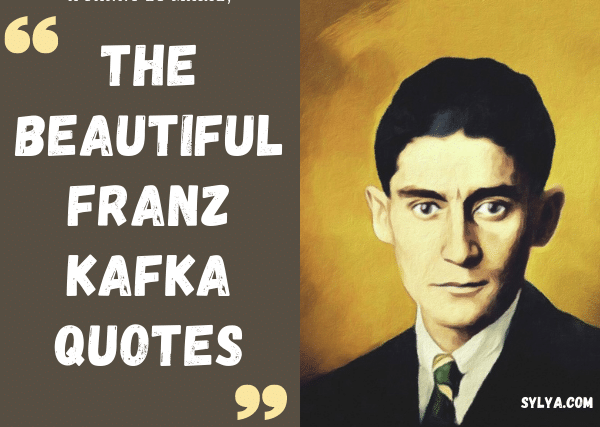 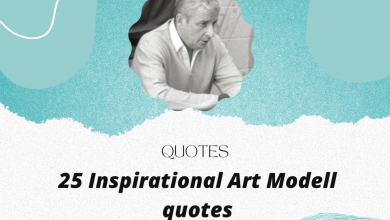 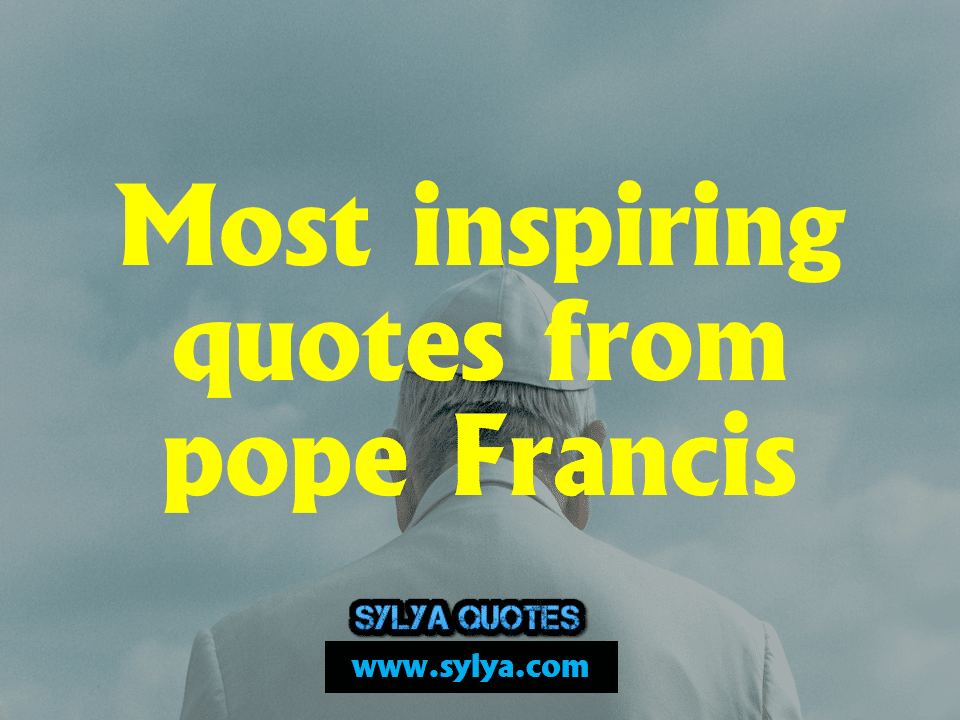 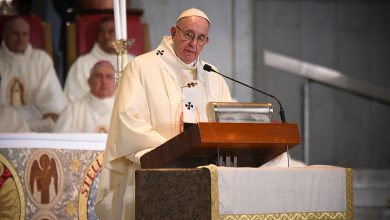 60 Of Best Pope Francis Quotes on Love, Hope, and Happiness